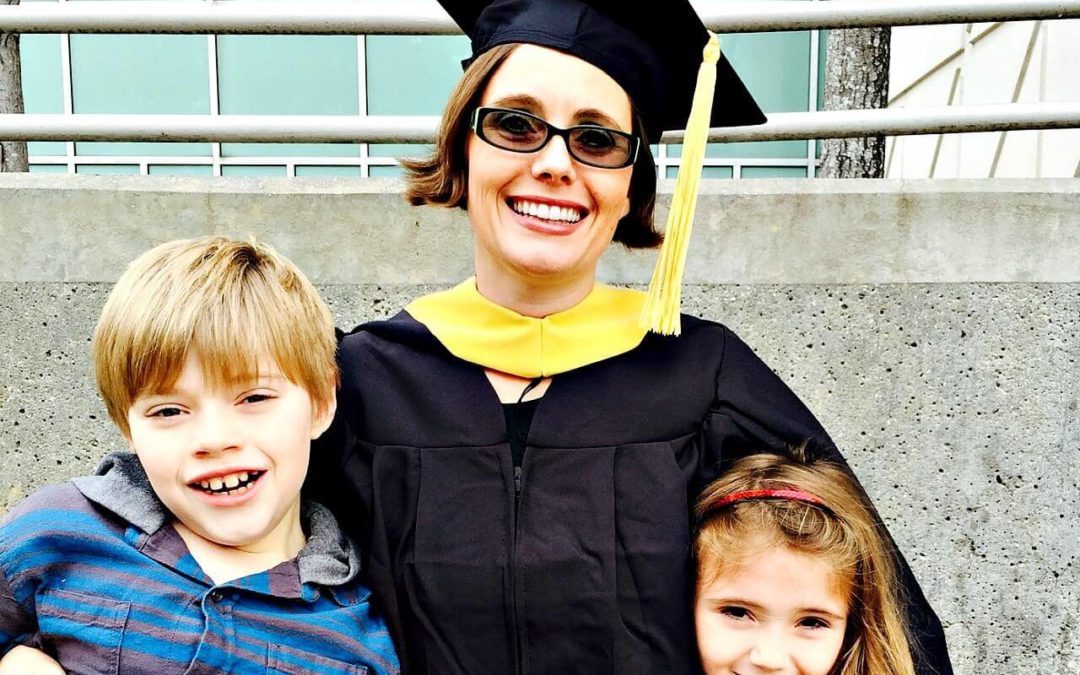 Associated Song of the Week: I Lived

Being on food stamps had its ups and downs. It was a lifesaver to have the assistance at a time when I desperately needed it. But it also meant that I had to put my knowledge, education, history and creativity to the test to make it work for my kids and I sometimes. I was lucky, in that I had all of this going for me, whereas a large portion of those needing the assistance don’t have this knowledge or background to draw from.

How It All Began

I was told by my caseworker that I was unlike anyone she had ever met in regards to how I kept my kids healthy and what I fed them based on my limited means. I was also approached by my children’s Pediatrician, Dr. Sherine Ibrahim, because she was impressed by how they very rarely got sick, and when they did it was something like a minor cold that lasted a very short period of time. Every time I brought one of my kids in for a well check we began discussing foods and how they relate to whole body health.

She is the one who pushed me to go back to school to get my Master’s of Nutrition, and actually wrote my professional referral letter to get me accepted into NCSU. She told me that she had never met a woman like me on government assistance and wanted me to help the community by furthering my education to become even more effective.

We discussed how my experiences could really benefit others in similar situations because I found a way to make it work and I was relatable. Not only did I find a way to make it work, but I was still purchasing gluten free, organic, vegetarian, low sodium food within my budget. There was the time when I was in the checkout line at Whole Foods and had to have my kids pick some things to put back because we didn’t have enough left on the EBT card to cover the entire purchase. They didn’t understand why we couldn’t get it all and were drawing more attention to us than I desired to have, which then only drew more looks from others in line. I was trying really hard to swallow the lump in my throat and just get out of there. I was so uncomfortable with the situation that I made a vow to strap down even more and get myself and the kids out of this situation. I relayed this incident to Dr. Ibrahim and she reiterated that she wanted me to pass this knowledge onto others through speaking and teaching, which was how this blog began.

For most of my degree I was working 9 part time jobs, had my children 50% of the time and was in grad school full time (which was 3 classes a semester because that is the max they will allow you to take). At this point, I was off of food stamps because I made too much to qualify, according to them. I really didn’t, if you look at the numbers, but I was making enough to make it work and it made more sense to leave the funds for those who were in more dire situations than I was.

This was a very trying time in my life simply because of all of the work I was doing. I was burning the candle at both ends and not sleeping more than about 4-5 hours a night. My sweet spot is about 6 hours of sleep a night, so this was a deficit for me. However, because of how I ate, exercised, meditated and lived I was able to not only get through it but stayed healthy to boot.

I realize that this is not human nutrition, but the Dean of my Department actually did me a great service when he told me that he requires those whose emphasis is human nutrition to do an internship with animals instead. His reasoning was that it gets you to think outside of what you know and expands your knowledge base. He was certainly correct because this is a much more diverse area than human nutrition! But, because of it I have been able to make other correlations into human nutrition that I hadn’t before.

For one of my classes in school, I had to create a project geared towards teaching and food. Of course, I chose something about how to make a nutritious meal on a budget, because that is my life. I enlisted the help of a good friend of mine who is also a single parent on assistance to help. This video on Locrio de Pollo is the result.

Both Claudia and I, as well as Bryan and I, have discussed creating some more videos of a similar nature and would love to hear thoughts on what you would like to see.

Now that you know how all of this began and the condensed version of my path through living on food stamps as a single parent, we begin the next step in my path to changing the world for the better. We have some wonderful ideas in production that should be rolling out soon to assist with this directive. We are very excited to be a positive influence in the world and to build healthier lives through dietary adaptation!

What is something that you have been driven to do that created positive change in your life, even if the circumstances surrounding it made it difficult to achieve?